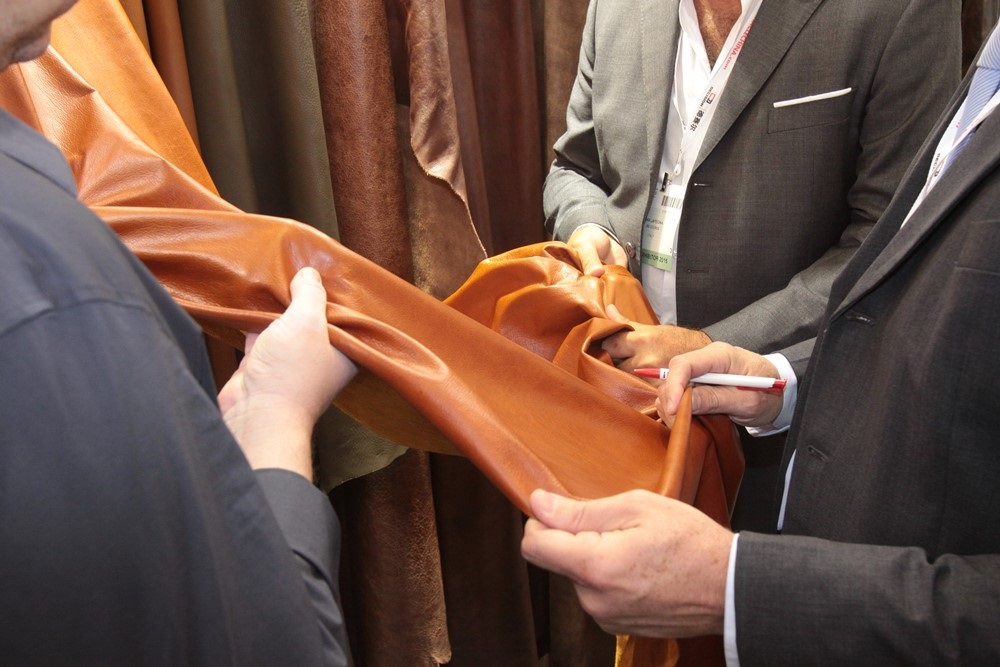 Leather from Brazil gets ready for Vietnam fair

Vietnam is the next international destination for Brazil's leathers. From July 11-13th, companies JBS Couros and Alexander will be displaying their products at the Shoes and Leather Vietnam Exhibition fair. This is an action carried out by the Brazilian Leather project, an initiative of the Centre for the Brazilian Tanning Industry (CICB) and the Brazilian Trade and Investment Promotion Agency (Apex-Brasil) to incentivize the growth of Brazil's leathers in external markets.

In addition to the  companies, the Brazilian Leather project will also have its own stand at the fair, where it will show off the skins of several Brazilian tanneries that participated in Leather Preview, a trend anticipation collection. By presenting leather from several companies in its own booth, Brazilian Leather multiplies the country's participation in the fair, which in its 20th edition will take place in Ho Chi Minh city. Rogério Cunha, from CICB Trade Intelligence, highlights that Vietnam participated in 6.3% of all Brazil's leather exports in 2017 and as such is a relevant market. Vietnam is the second largest exporter of shoes in the world, with over one billion pairs annually (26% of which are produced in leather).

The fair's most recent edition in 2017 broke its own record in terms of exposition and public turnout. Over 600 expositors from 29 different countries were visited by 9.5 thousand people (almost 90% of which were from Asia).  Leather represents nearly 20% of expositors, in addition to chemical, shoe component, and production machine companies, among others.

About Brazilian Leather -  As a leather sector internationalization project, Brazilian Leather is conducted by the Centre for the Brazilian Tanning Industry (CICB) in partnership with Apex-Brasil (the Brazilian Trade and Investment Promotion Agency). There are numerous strategies for consolidating national leathers and hides in foreign markets - encouraging the participation of tanneries in the principle global trade fairs and business missions focused on closer relations between Brazilian suppliers and buyers from other countries are but two of them. More information at www.brazilianleather.com.br