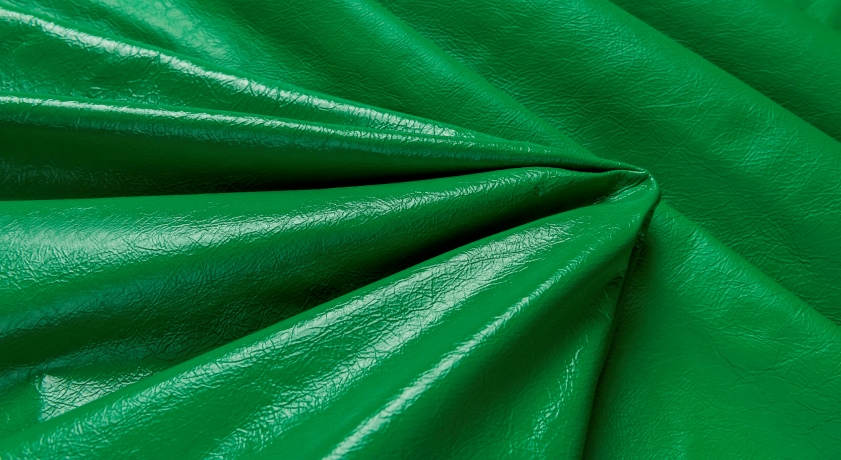 Mexico is the next destination for Brazilian leather at international fairs

Three sectors highly linked to the leather industry – footwear, furniture, and automotive – in Mexico stand out worldwide. The country is one of the ten largest auto parts and shoes manufacturers on the planet. Soon, Brazilian leather will be at the largest Mexican fair for the supply and technology chain, ANPIC, in the city of Léon. Courovale and OCM Best Brasil tanneries will participate in the event, which will take place from October 20 to 22, with the support of Brazilian Leather, a project that encourages exports developed by the Centre for the Brazilian Tanning Industry (CICB) and the Brazilian Trade and Investment Promotion Agency (Apex-Brasil). There will also be an exclusive Brazilian Leather stand at the fair, with information on Brazil's supply potential and special leather pieces.

Leather imports from Mexico had a period of recent stability, at around US$1 billion a year, before the pandemic. According to Rogério Cunha, from CICB's Trade Intelligence, this is an indicative of the country’s purchase potential: "Mexico is the fifth largest importer of leather in the world and is moving toward a growth in the production of leather-related goods as early as 2022. We are prepared to meet this demand and, at ANPIC, we will be even closer to the market and the people in the Mexican industry." Currently, Brazil is the main supplier of leather to Mexico (being responsible for 31.3% of it), followed by USA (26.0%) and Italy (15.1%).

ANPIC brings together, in addition to tanneries, the entire supply chain of materials, especially for the fashion sector. Among the exhibitors, there are also those from the chemical, equipment, and components industries. Visitors are buyers, designers, and directors of the footwear, clothing, accessories, and tanning industries who add up to an audience that, according to the event's organizers, can reach more than 9,000 people.

About the Brazilian Leather – The Brazilian Leather project is a sectoral project focused on the internationalization of Brazilian leather. It is conducted by the Centre for the Brazilian Tanning Industry (CICB) in partnership with the Brazilian Trade and Investment Promotion Agency (Apex-Brasil). There are several strategies for consolidating the national product in foreign markets, such as encouraging the participation of tanneries in the main world fairs related to the industry and business missions aimed at strengthening relations between Brazilian suppliers and buyers from other countries. Read more at www.brazilianleather.com.br.