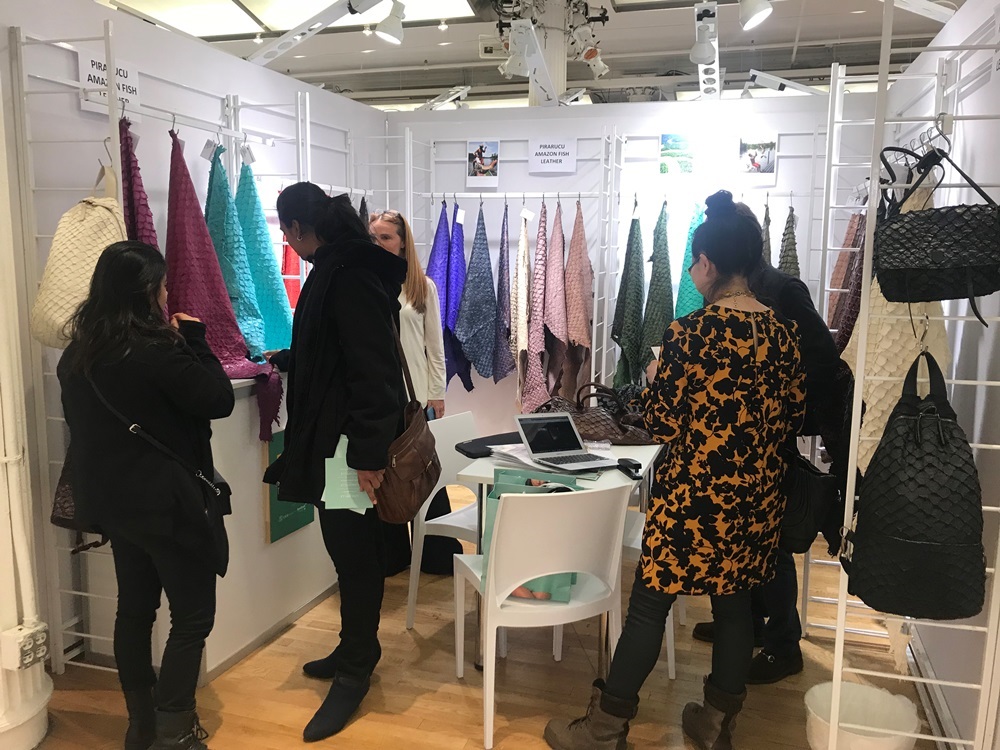 Leathers from Brazil will be at a fair in New York

"In recent years Lineapelle New York has been the trade show that Courovale most invested in because it has a very qualified public, reaching out to the top fashion brands in the United States." This opening quote is from Veronica Meurer, manager of Curtume Courovale, and summarizes leather from Brazil's expectations for the next edition of Lineapelle New York, on July 17-18th. Five companies will show their leathers at the fair with the support of the Brazilian Leather project, an initiative of the Centre for the Brazilian Tanning Industry (CICB) and the Brazilian Trade and Investment Promotion Agency (Apex-Brasil) to encourage participation of Brazilian leathers in foreign markets.

In addition to traditionally making an impact in terms of public (it's the starting point for the work of designers from some of the biggest American brands), this year's Lineapelle New York occurs amidst an especially positive moment in which "there is a notable reaction in the international market for footwear and accessories", says Verônica. The Brazilian tanneries are prepared to obtain positive results in this period, taking the best of Brazilian leather development for the 2019/2020 winter collections to the Metropolitan Pavilion, where Lineapelle will take place.

Manager of the Brazilian Leather project Letícia Luft says that the fair also attracts designers who work with the furniture, decoration, and automotive interior sectors, which can bring even more new opportunities for tanneries in Brazil. The United States is the third largest importer of Brazilian leathers, at around US$ 289 million (2017), or 18.3% of Brazil's total.

Take a look at some of the tanneries participating in this year's Lineapelle New York: