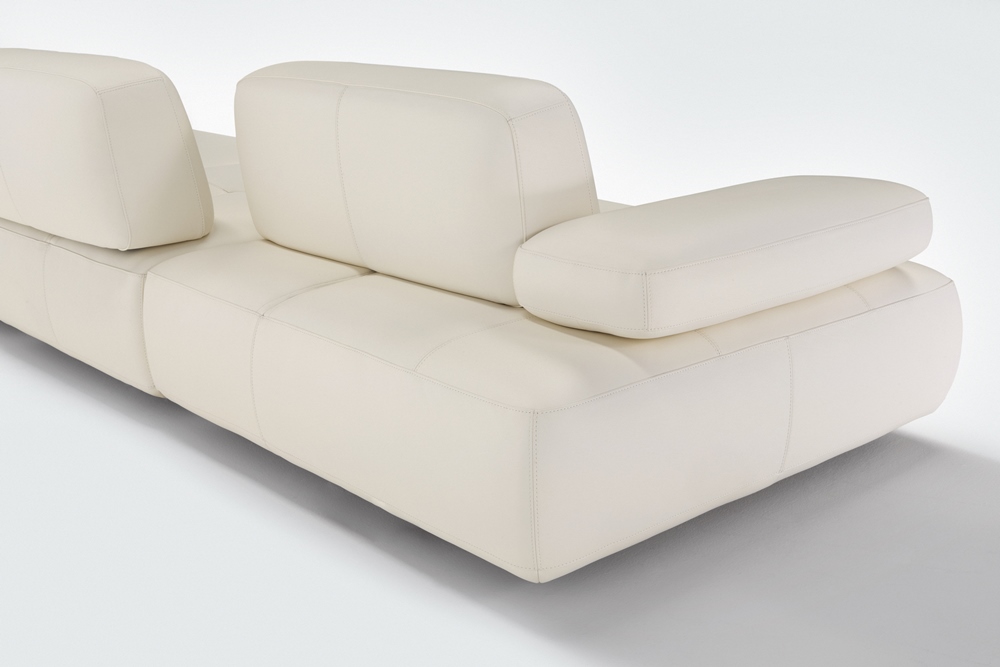 São Paulo Design Week is currently promoting design culture and its respective connections with architecture, art, decoration, society as well as business. There is nothing more natural, consequently, than seeing Collezione Ginga Natuzzi Editions for DNP – an initiative that connected the work of three Brazilian tanneries and three design studios to Italy's global leather furniture brand Natuzzi Editions –  being launched loaded of inspiration in São Paulo this week. Presentations will take place on August 20 as a special activity at Natuzzi Editions Moema, located at Móveis Moema mall, starting at 4 PM, in the presence of their project designers.

Design na Pele is part of Brazilian Leather - a leather export incentive project carried out by the Centre for the Brazilian Tanning Industry (CICB) in partnership with the Brazilian Trade and Investment Promotion Agency (Apex-Brasil). In this edition, there has been the support of the Raiz project, as well as the internationalization of furniture designers led by the Furniture Industries Union of Bento Gonçalves (Sindmóveis) in partnership with Apex-Brasil.

Presenting sofas, armchairs and tables using leather as the main idea, Collezione Ginga Natuzzi Editions for DNP will debut in São Paulo with a presentation by designers Leonardo Lattavo (Lattoog) and Maurício Lamosa (Estudiobola), who themselves integrated the project and will address the creation process of the collection. The presentation at issue at Natuzzi Editions Moema will then share how valuable and important industry integrations are in designing furniture products that excel. 'The project enabled something that we had planned on doing for a long time: working on uniting Italian and Brazilian companies,' says Lattavo.

Collezione Ginga Natuzzi Editions for DNP (along with Luiz Fuga, Gobba Leather and Minuano tanneries) has already been launched both at the New York Design Week and at the Natuzzi Congress, in Salvador. After São Paulo, the collection is moved to scheduled presentations in seven other Brazilian cities, as well as Shanghai (China International Furniture Fair), High Point (High Point Market Fair, in the United States) and Cologne (IMM Cologne trade fair, in Germany).

About Brazilian Leather -  As a leather sector internationalization project, Brazilian Leather is conducted by the Centre for the Brazilian Tanning Industry(CICB) in partnership with Apex-Brasil (the Brazilian Trade and Investment Promotion Agency). There are numerous strategies for consolidating national leathers and hides in foreign markets - encouraging the participation of tanneries in the principle global trade fairs and business missions focused on closer relations between Brazilian suppliers and buyers from other countries are but two of them. More information at www.brazilianleather.com.br