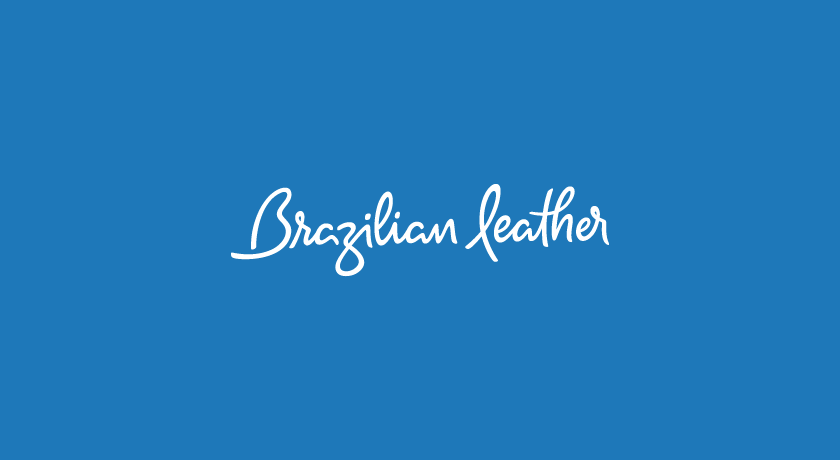 The Business Mission to Vietnam, which took eight representatives of the Brazilian leather sector to explore the country’s market, was a fruitful one. So says José Fernando Bello, executive president of CICB (the Centre for the Brazilian Tanning Industry). In partnership with Apex-Brasil (the Brazilian Trade and Investment Promotion Agency), CICB is responsible for coordinating Brazilian Leather, sectoral project focused on the international promotion of the leather and skins sector.

“New businesses were closed, and good contacts were established. All participating tanneries came back pleased with the experience, as they were able to learn in loco Vietnam’s enormous buying potential”, says Bello. “An official estimate from Lefaso (Vietnam Leather Footwear and Handbag Association) suggests that, until 2020, the consumption of leather by the Vietnamese industry will grow 45%. The Brazilian leather sector has not opened its eyes towards Vietnam, as it decided to prepare itself to be one of its major suppliers”, he adds.

Besides technical visits in Ho Chi Minh and Binh Duong, the Mission promoted the companies’ participation at Shoes & Leather Vietnam, the country’s largest leather and footwear exhibition. “The event has clearly grown over the last few years. It surprised us positively for its great number of visitors and exhibitors. It seems that the exhibition is becoming more and more international, since we’ve registered buyers from all over Asia visiting the Brazilian stands, which left everyone excited.”

As a prove of its success, all participants have formally shown their interest in participating at next year’s Business Mission to Vietnam.

Vietnam is the world’s fourth largest leather and skins buyer. In 2014 alone, the country imported $1,3 billion hides. It holds more than 600 footwear and manufactured goods industries, producing one billion pairs of shoes and 150 million purses every year, with 40% of these products being leather made.

Next to CICB, the following companies participated in the Business Mission to Vietnam: