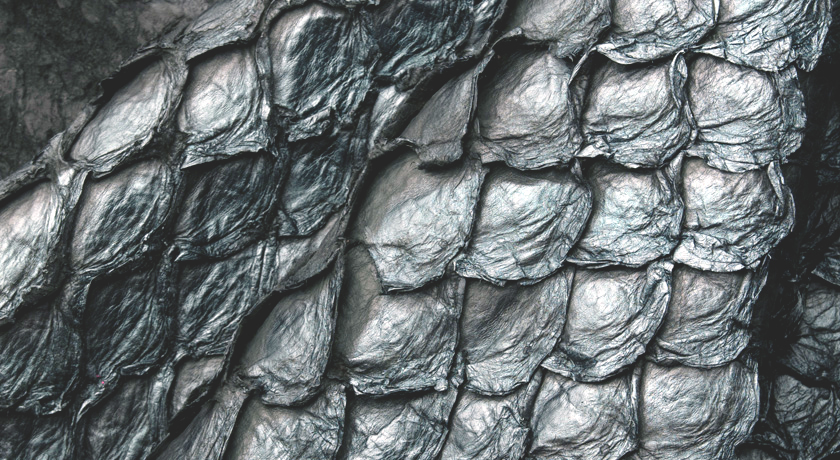 Brazilian leather industry should generate US$ 4 million in New York

Première Vision Leather New York is a young event – it’s just one year old, but already celebrated by professionals as an efficient platform for networking and business between tanneries and all major fashion brands in the US. Its next edition will take place on January 17th and 18th, with four Brazilian tanneries showcasing their articles with support from Brazilian Leather, project focused on promoting leather exports and coordinated by the Centre for the Brazilian Tanning Industry (CICB) in partnership with the Brazilian Trade and Investment Promotion Agency (Apex-Brasil). The Brazilian participation in New York should generate US$ 4 million in business.

Brazilian Leather project manager Letícia Luft explains that Première Vision New York is a very professional trade fair, attended mainly by designers from celebrated North-american brands. “The same way it happens at Première Vision Paris, the NY event only opens its space for exhibitors after a meticulous selection. It ensures a high level event, and, of course, a highly qualified public with it”, says Letícia.

Cortume Krumenauer, company located in Portão, Rio Grande do Sul, has been chosen by Première Vision New York since its very first edition. According to company director Joel Krummenauer, the event is a true meeting point, connecting tanneries to major fashion brands and enabling Krumenauer to mature as a supplier for such companies.

Besides the local tanneries, Brazil will also take to Première Vision Leather a Brazilian Leather project special stand, where hides from Preview do Couro (Leather Preview) will be presented to visitors. This collection of hides was developed from an extensive trend research and come from a series of Brazilian tanneries, therefore showing an greater range of the countries creative and productive potential.

These are the companies participating at Première Vision Leather New York with support from Brazilian Leather:

About Brazilian Leather - Dedicated to promote Brazilian leather in the international market, the project is coordinated by the Centre for the Brazilian Tanning Industry (CICB) in partnership with the Brazilian Trade and Investment Promotion Agency (Apex-Brasil). The consolidation of local leather in foreign markets is strengthened by a series of strategic actions, such as the incentive for Brazilian tanneries to take part in the world’s major trade fairs and Business Missions focused on tightening relations between Brazilian suppliers and international buyers. For more information, please visit www.brazilianleather.com.br