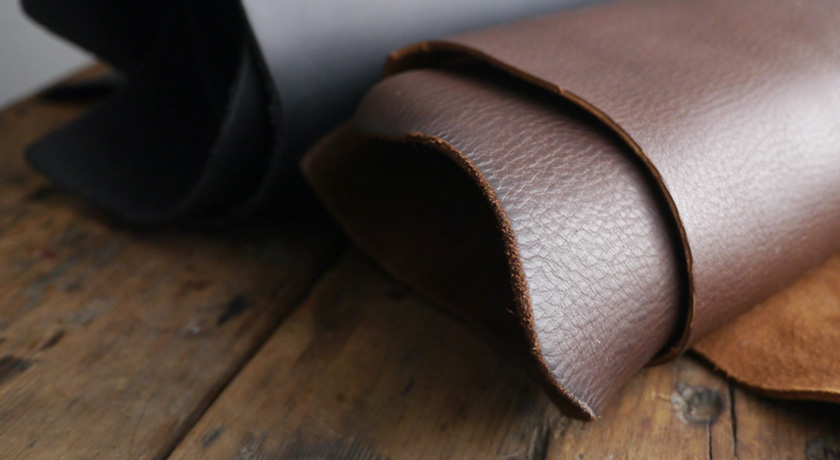 Figures from the Department of Foreign Trade from the Brazilian Ministry of Industry, Foreign Trade and Services show that in the 28 days of February 2017, Brazilian hides and skins exports have reached US$ 161.154 million, which corresponds to a total area of 16.9 million square meters. The year’s total amount is US$ 311.748 million.

Concerning the figures of February in comparison to January 2017, Brazilian hides and skins exports registered an increase, once the total amount shipped overseas in the first month of the year was US$ 150.6 million (14.7 million square meters). Comparing February 2017 with the same month of last year, there is a decrease, as January 2016 has reached a total amount of US$ 169.2 million and 18.9 million square meters

Click here to check the full report for Brazilian hides and skins exports in February 2017.